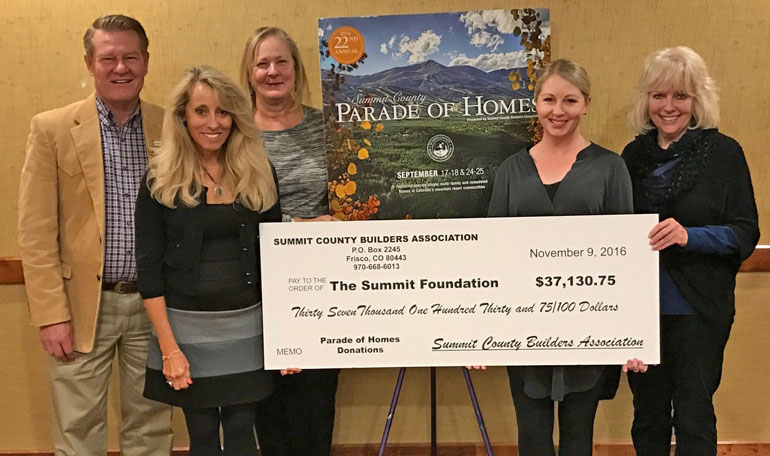 The Summit County Builders Association (SCBA) presented a check in the amount of $37,130 to The Summit Foundation at the monthly membership meeting. This is over $1346 more than last year. The money was collected from the $15 admission fee paid by individuals touring the Parade of Homes. This year had record attendance and marked the 22nd Anniversary for the Parade of Homes. Since 2005, the Parade of Homes admission donation has raised $291,695 with this year exceeding previous amounts. 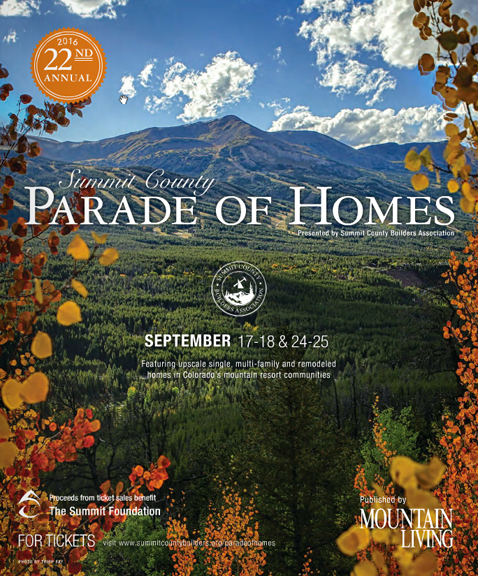 The Summit County Builders Association presents the 22nd Annual Summit County Parade of Homes beginning Saturday, September 17th -18th and 24th and 25th. Awards were distributed at their annual awards reception held Friday night, September 16th at the Silverthorne Pavilion. There was a packed room representing people from the building and construction industry. There are 15 properties this year on the home tour with homes being open from 10 a.m. to 5 p.m. each of the four days. Click Here to view the homes by following the Parade of Homes program link.

The 2016 Parade of Homes program book is now available!

Blake Nudell selected to Trademark's Who's Who 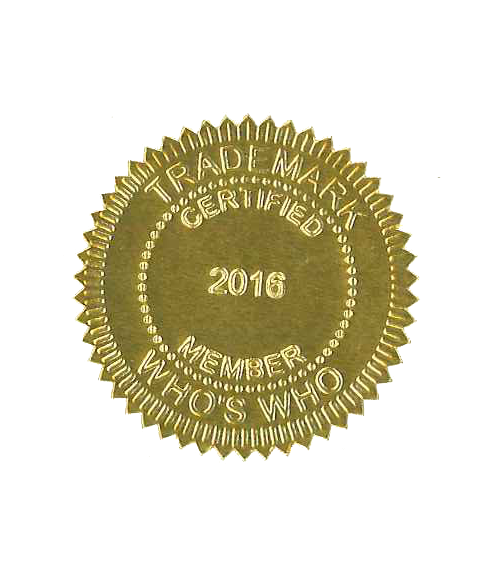 Travis Construction won the prestigious  Summit County Builders Association Award of the Green Builder of the Year for 2015. To earn this award the home must be the most energy efficient home built in Summit County for that year. Sustainability codes and energy ratings are just a few of the prerequisites to earn this esteemed award. 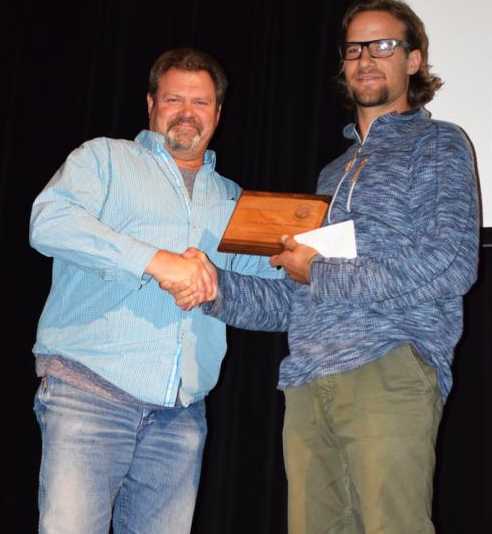